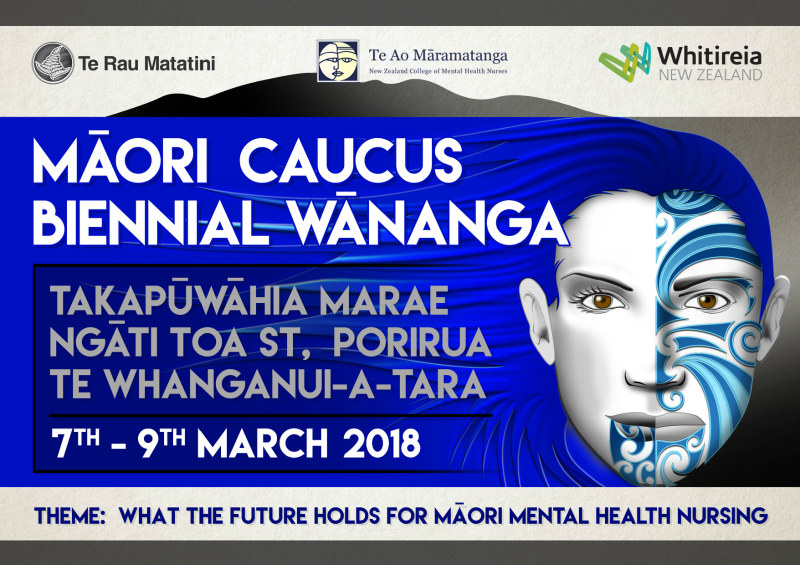 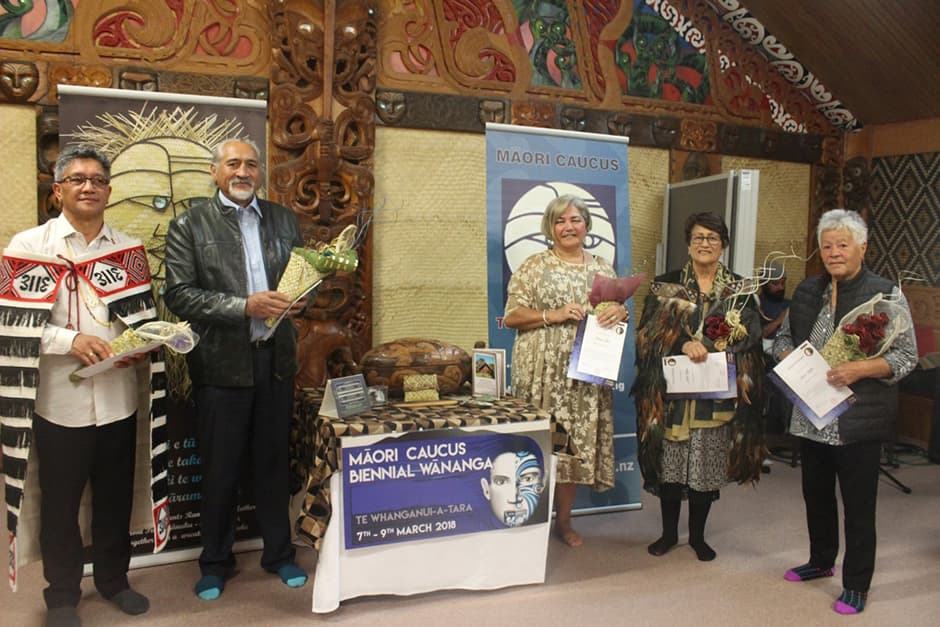 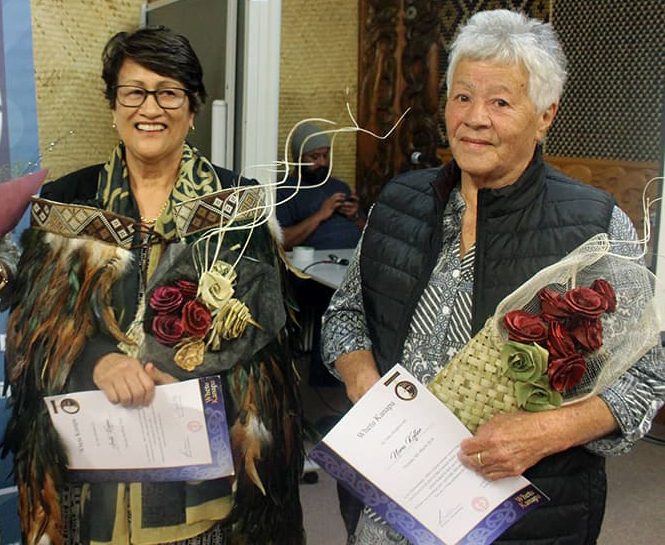 Bringing the Gems of the Past into the Future

“From the soles of the feet to the tip of the crown and everything in between..” 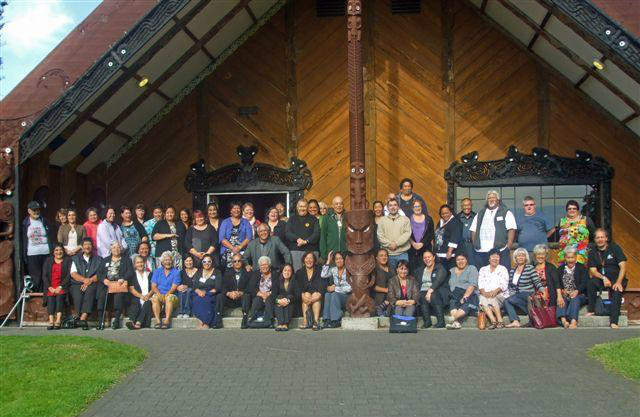 “ Gems within a Māori nurses reflections on Cultural and Clinical excellence”

Reflections of the past, present and future are important to Māori and the theme focussed on Māori Mental Health Nursing practice over the past 50 years.

On Wednesday 28th March the wananga commenced with a pōwhiri, the handing over of Taranga from the Dunedin branch of the College and then Whakawhanaungatanga. Following dinner Roopu Wawao took place, where invited manuhiri: Mere Hammond, Jamesina Kett, Moe Milne, Ron Baker, Bob Elliot and Timoti George reflected on their dreams, aspirations, knowledge and experiences as Māori psychiatric/mental health nurses. and how these influenced their careers. The names of Oakley, Carrington, Kingseat, Tokanui, Porirua, Ngawhetu and Sunnyside were mentioned during this item. MC’s for the evening, Maureen and John Emery added to the evening, dressed in the familiar male and female uniforms that were worn in the large institutions and utilised a nursing code book to humour upon behaviour during the reflections.

Thursday 29th March the opening address for the wananga was made by Hineroa Hakiaha, Kaiwhakahaere, Māori Caucus, Te Ao Maramatanga. Then Cathy Cooney, CEO, Lakes DHB, welcomed all to the wananga and the wananga proper began with Keynote Speaker for the day, Moe Milne, Independent Consultant with a background in psychopaedic /psychiatric nursing and Māori Health Research.

Thursday evening a formal dinner was held for the inaugural Whetu Kanapa Awards. These awards are to honour Māori Mental Health Nurses, for their lifetime contributions to cultural and clinical excellence. The inaugural recipients were; Mere Hammond, Jamesina Kett, Ron Baker, Bob Elliot and Timoti George. Guest speaker for the evening was Te Ururoa Flavell, MP for Waiariki and Māori Party Whip. We were also fortunate in being entertained by the Tuhourangi Ngati Wahiao Kapa Haka, Regional winners to represent the Te Arawa rohe, for the Matatini Kapa Haka competition in 2013.

The overall presentation varied and included;